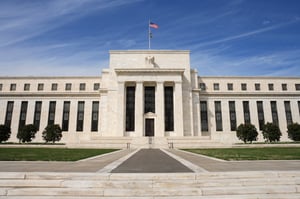 This past week home loan rates ticked up sharply from the previous week leaving many wondering -- have rates bottomed?

For would-be homebuyers, real estate agents, and folks working in the housing industry, here are three things affecting home loan rates today and stories to follow in coming weeks and months. Which way these things go will determine the next directional move for home loan rates:

Bottom line:The recent uptick in rates could simply be a blip on the radar and we may see home loan rates hit all-time lows in the months ahead. As mentioned, the bullets above will determine what happens next. With rates remaining near three-year lows, would-be buyers and folks looking to refinance should capture the opportunity while at hand because there could be a high cost and risk to waiting for rates to go even lower.